Two years ago, I was in London, trying to reach a meeting. So I jumped in a taxi at Victoria Station. The driver asked where I was going? When I told him, he became visibility upset. He said, “Man, you can walk there. It’s just 3 minutes away. I said, “no, it’s not, and I have a meeting in 15 minutes – so drive” He hesitated and then said, “I have mouths to feed, and I am trying to make a living here, and I have been waiting here for one hour.” He was angry and frustrated. I wanted to tell him that I also have mouths to feed; therefore, I need to get to this meeting. I offer £20 for a £4.50 ride. In the end, I realized that he was not angry at me. He was frustrated with the life and opportunities it afforded him. It happens to all of us at some point. That’s when its important to take a deep breath, give thanks for life, and realize where there is life – there is hope. 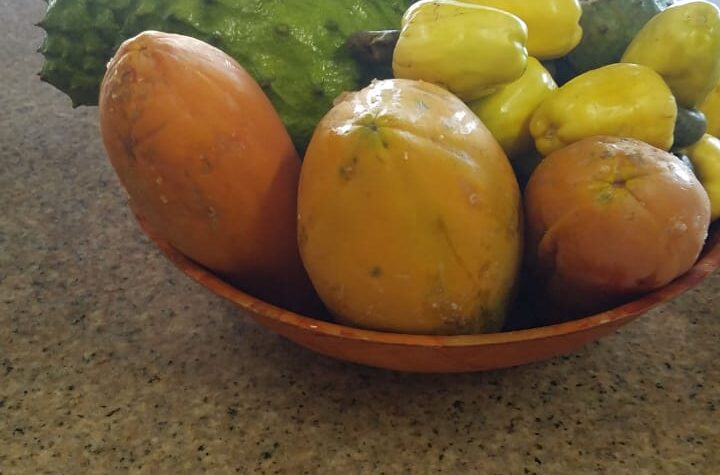 Seven things you should know about Jamaica 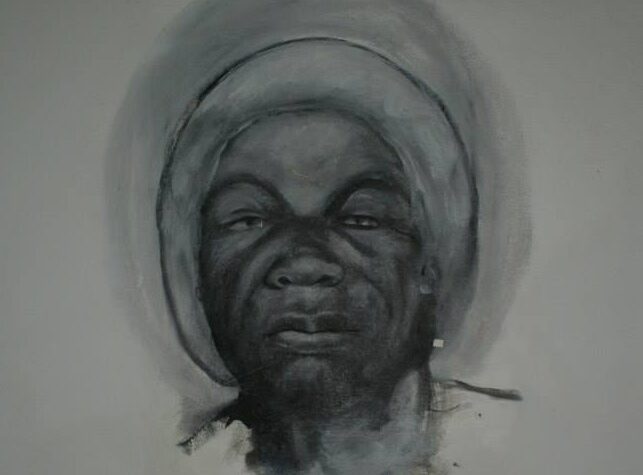 The Maroons: the fighting spirit of the Africans